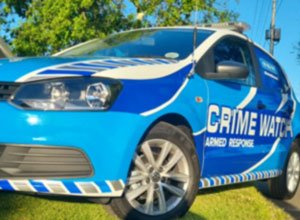 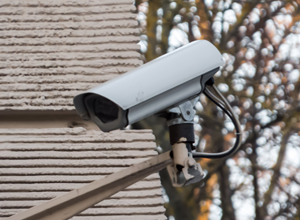 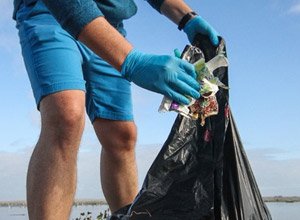 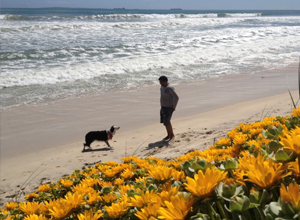 78 CCTV cameras in the suburb

ARREST
On the 17th of December, a suspect was detained on the Sunset Beach cycle path by Response Officer Thandile for the possession of dangerous weapons. The suspect was handed to SAPS, who arrested him, as he was also wanted in two other cases.

SECURITY RISK
A total of 14 garage doors/gates were found open during December. This creates an easy target for opportunistic criminals.

Recorded crimes are verified crimes that have been reported to Crime Watch, by clients, SAPS, or non-clients. 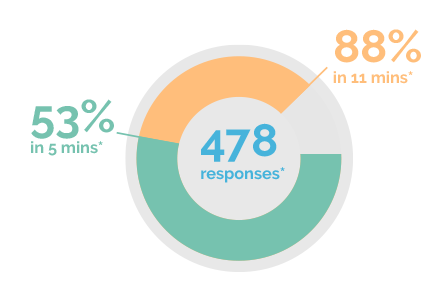 These crime statistics reflect crimes that were reported to the South African Police Service from the 1st of July up to the 30th September 2022.

Legal specialist in all police matters, Advocate Melville Cloete from the provincial police, addressed members of local neighbourhood watches, warning them of the dangers linked to posting such photos on social media. 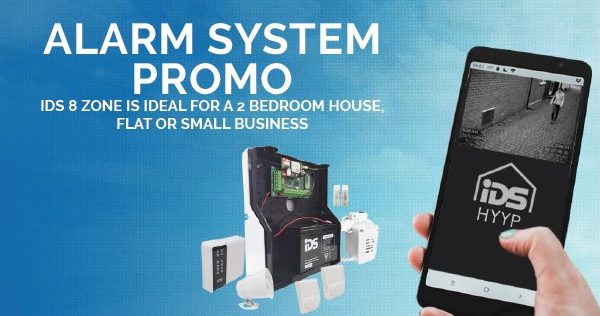 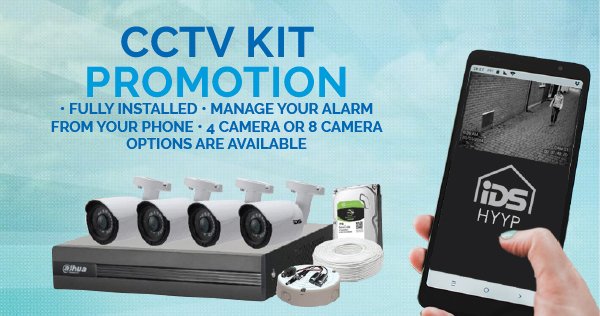