On the evening of 16 August 2021 @ about 20:20, 2 suspects robbed a pedestrian at knifepoint on the R27 bridge towards Sunset Beach. Little did they know that they were being watched by vigilant Controllers Nandipa and Marelize on the Crime Watch CCTV network!

Armed Response Officer Thabo arrived on the bridge and the suspects decided to make a run for it. Thabo chased the suspects on foot. Other officers joined in the chase, but the suspects split into two directions. The chase lasted for about 40 min with suspects and officers running all the way into Milnerton Central. Officer Leigh assisted in finally detaining a suspect.

The suspect was taken to Milnerton SAPS and arrested while Crime Watch Response Officers continued to search for the missing suspect.
Well done to all Controllers and Armed Response Officers involved. Another arrest thanks to the CCTV network. 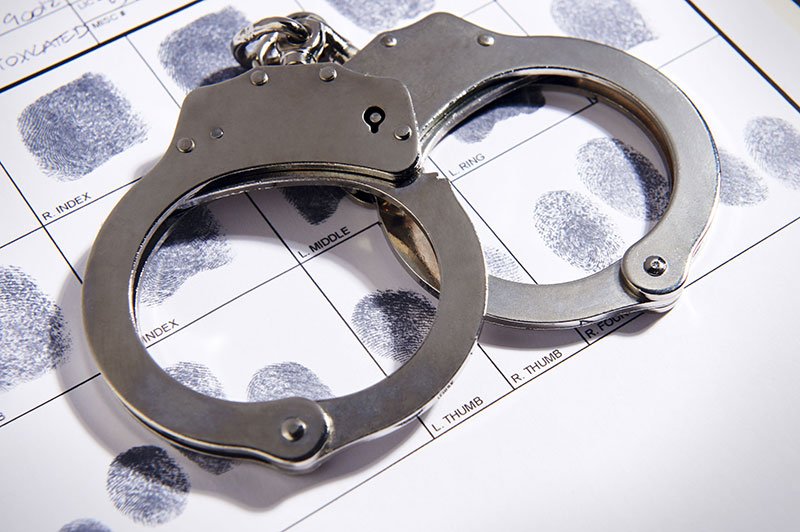