At 20:55 on 20th October 2020, our Control Room received an alarm activation from a client’s premises. Armed Response Officer Jack was dispatched, and upon arrival, saw some suspects hiding next to the wall. He immediately called for backup and Armed Response Officers Thabo, Junior and Darlingtone responded. Our Control Room informed SAPS. All 3 suspects were caught trying to break into client’s premises and were detained and handed over to SAPS.
Another arrest due to great teamwork. Well done Crimewatch team. 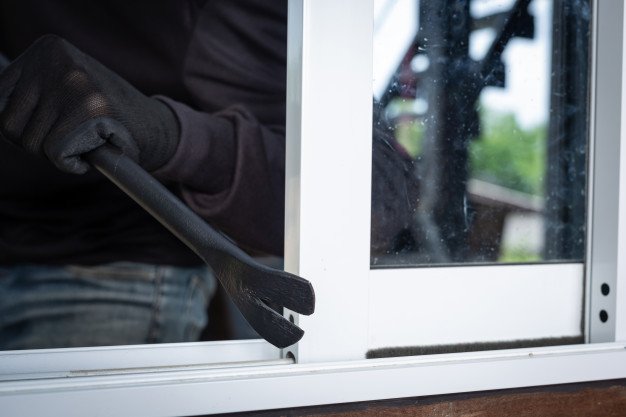