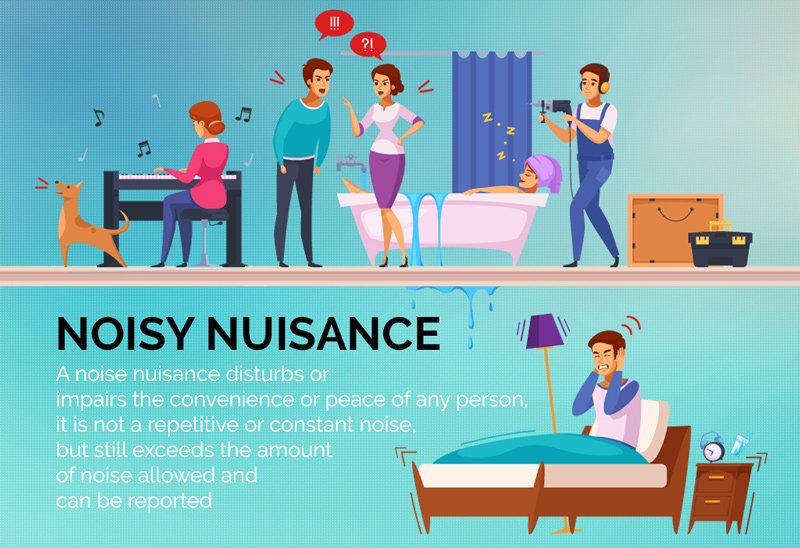 The City of Cape Town has warned against noise disturbances as these may lead to fines and compliance notices served to those who do not abide this festive season.

Mayoral committee member for community services and health Zahid Badroodien told the Weekend Argus there were various pieces of legislation around the control of noise. The local authority (City of Cape Town) is mandated to implement the Provincial Noise Control Regulation PN200/2013.

Schindlers Attorneys’ Michali Zachariou and Chantelle Gladwin told a property website penalties for violating noise by-laws were laid out in Section 9 of the Noise Control Regulations.

“Any person who contravenes or fails to comply with Section 4 and 5 is liable on conviction to a fine not exceeding R20,000 or imprisonment for a period not exceeding two years.”

Badroodien said: “Once a complaint is received, an official is deployed to investigate. Noise can either be classified as a nuisance or as a disturbance, in which case, specially calibrated equipment is used to determine whether allowable noise limits are being exceeded.”

He explained that, depending on the circumstances, a fine was not necessarily the immediate course of action upon confirmation of a noise nuisance or disturbance. The responsible person or party would be issued with a compliance notice. If they did not comply, further action, like the issuing of a fine, would be taken.

“Complainants are required to submit an affidavit and be willing to testify in court should the circumstances warrant it,” said Badroodien.

A noise disturbance is a louder and continuous (long-term) type of noise which can be measured and comes from sources that are more permanent. The City provided examples including loud noise from nightclubs, industrial noise (machinery/vehicles/activity) and that from extractor fans and generators.

“A decibel reading will need to be taken to enforce control. Noise nuisance disturbs or impairs the convenience or peace of any person. Unlike a noise disturbance, it is not a repetitive or constant noise, but still exceeds the amount of noise allowed during the times mentioned above,” said Badroodien.

The City added that summer generally sees an increase in the number of complaints as noise travels from open doors and windows, but festive season revelry also adds to the volume.

The City has urged residents to follow these guidelines:

Keep the level of stereo sound systems, TVs, radios and tape players at a level where they cannot be heard from the street, and always keep the bass level turned as low as possible.
Avoid hosting house parties.
Don’t hoot when meeting or leaving family or friends, and don’t slam car doors or rev engines at night.
Don’t leave dogs alone for long period.
Don’t let your dogs bark – if they do, attend to the cause immediately, and keep them inside at night.

Please call the CoCT emergency line for any noise nuisance to build up a case to support your allegation. You will receive a ref Nr which you can forward on to us with the date logged.

Disturbance of peace – noise nuisance.
The urban myth says you can make noise until 10pm on a week night and 12pm on a weekend but, in actual fact most municipalities have by-laws in place that focus on the number of decibels rendered rather than the actual time frame in which noise is made… 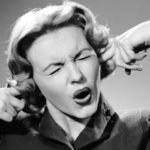