You may be experiencing some of these problems with your alarm system as a result of load shedding, Here is some basic information you need to be aware of.

During load shedding when the power first goes off, your alarm system will generate a number of additional signals which the Control Room have to interpret, the majority of which are coming through at the same time as the whole suburb or suburbs which are affected.

These signals are likely to include amongst others: Panic, Burglary signals from the radio, telephone signals, Unknown signals. The AC fail signal will generally be defaulted to come through thirty (30) minutes after the power has gone off.

Once the battery fails completely it will generate any signal it can to alert you and the Control Room that the battery is failing and will shut down.

This in effect means that not only is the Control Room swamped by signals, but that they need to determine which are genuine signals and which are false ones as explained above.

The Control Room will not contact you if there is an AC fail during load shedding. It is simply not possible to do so. If a thousand clients are affected at one time and it takes 30 seconds to make each call to often more than one number, that will be in excess of 500 hours to make the calls to the affected clients.

The Control Room will focus on looking at signals that come through that would suggest a break in or that a burglary is in progress, which would send multiple signals, and dispatch / contact you accordingly.

As you are aware, Crime Watch has an automated Email alert, which notifies all clients of the following alarm signals that are received from your alarm panel (Overactive Alarm; Battery Fail; Battery Low; Fail to Test; VBD Battery Disconnected; VBL Battery Low).

This is generated early on a Monday morning, from the following email address: ControlRoomAlarmSystemAlert@crimewatchsa.com for the listed alarm signals received from your alarm panel. We do not contact you by telephone for any of these signals.

NB.1. As the client, it is your responsibility to ensure that you take note and read the email received (if you do receive one) from the ControlRoomAlarmSystemAlert@crimewatchsa.com email and take the appropriate action to rectify the fault that has been identified and ensure that your alarm is operational.

NB.2. This is a non-reply email address and should you wish as a result of the email to contact the technical department, please do so either by phone 021 551 1717 option 2 during office hours or speak to the Control Room, after hours. Alternatively, you can email tech@crimewatchsa.com

NB.3. Please ensure that if you do change your email address, Crime Watch has been advised and can update the systems accordingly, or you will not receive this alert email.

DO YOU NEED A TECHNICAL CALL OUT DURING LOAD SHEDDING?

On occasion, it may be better to wait until the power has been restored to better determine what faults still persist before calling for Technical support.

AFTER HOURS. Tel: 021 552 1717 – The Control Room will answer the call and can raise a fault report for you that the technical department will respond to during office hours.

Requiring a Technician after hours:  Crime Watch do have a standby technician available after hours, but given the volume of calls due to load shedding, they are often not able to respond to every client immediately.

I hope this information will prove useful. Unfortunately, it would appear that load shedding may continue to plague us for quite some time to come. 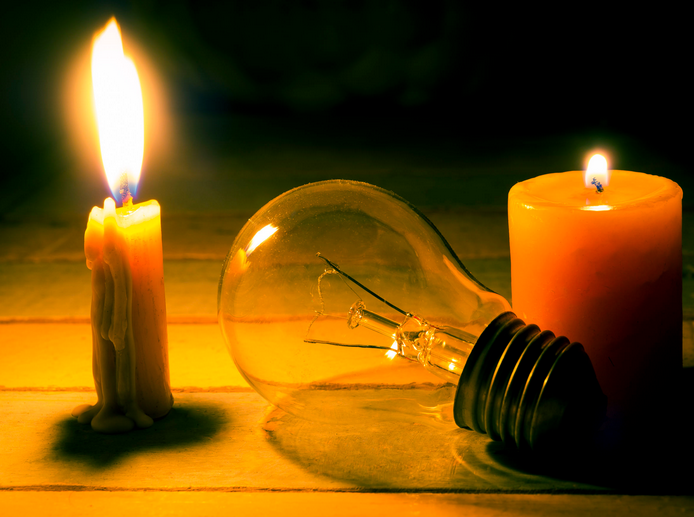